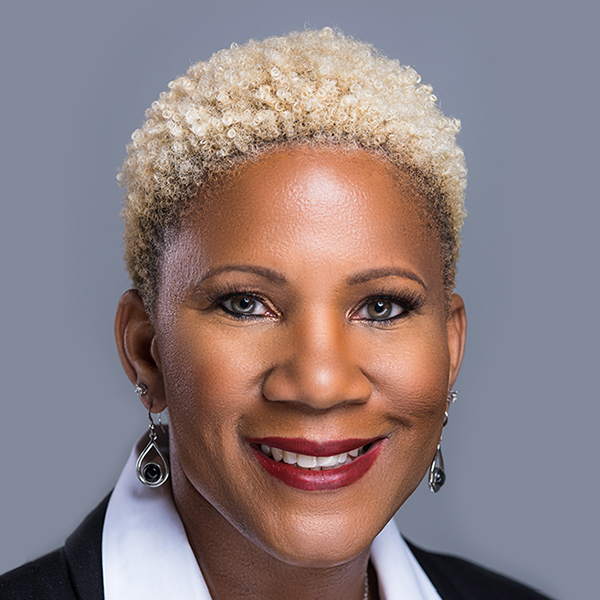 "To me, the good life means doing something you love, getting paid for it and helping people in the process. Being a REALTOR® and working with Buffini & Company has allowed me to do just that."

Reponzell was working in corporate America and knew it wasn’t for her. She felt like she was living someone else’s life and craved a new career.

She decided to become a real estate agent so that she could bring positive changes to other people. As a new agent, she attended several trainings including one hosted by Buffini & Company. Brian led the event and inspired her by sharing the details of the systems he had used to succeed, including tracking progress and staying in touch with clients. Basically, all the things that Reponzell was not doing.

That day she decided to sign up for coaching.

Prior to coaching, Reponzell was making approximately $50,000 a year. The first year out of coaching, her income tripled.

She was amazed and took coaching seriously. Together with her coach, she learned how to use Referral Maker® CRM to manage and sort her database. This really helped Reponzell to understand her sales volume and visualize her business plan. She made the calls, wrote personal notes and popped by with little gifts for her clients.

During the recession, Reponzell didn’t give up. She sent notes to people to keep their spirits up and eventually, she was selling homes again. She credits Buffini & Company, her coach and the Working by Referral system for her success.

Today Reponzell believes that anything is possible. She works about 40 hours a week, takes every Sunday off and takes five or six vacations a year.