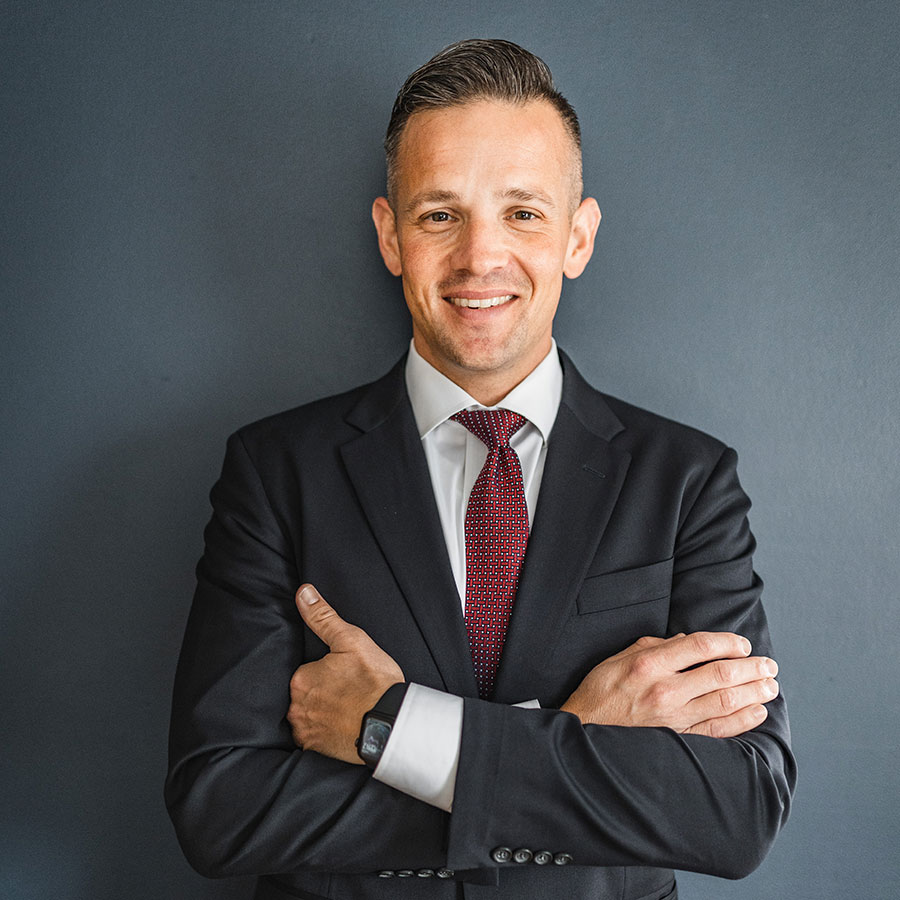 "I've never invested a dollar into Buffini & Company training and coaching that didn't come back 10, 20 and even 30 fold!"

Michael became a real estate agent when he reached his earning potential at a small company. Although he was financially strapped, he attended his first Buffini & Company event and got lit up! The emphasis on family success and relationships really clicked for him.

He was licensed in April and sold a total of four houses that year. In 2015 he did much better with gross commissions close to $130,000.

Michael knew he could do more so invested his time and money to take Buffini & Company training and later joined One2One Coaching™.

"Buffini & Company takes away the guesswork because you don't need to reinvent the wheel. You just need to go execute the steps, and I if I execute these steps, I get the desired outcome. My broker noticed my business was growing and joined me in the training, he agreed it’s genius."

When he joined One2One Coaching™, he quickly established good habits, got clear on his goals and grew his database. From 2019 to 2020 his business grew 60% and then it grew 60% again! He credits that to the help from his coach.

His family doesn’t worry about debt and they have plenty of time to do things they enjoy and spend more time together.