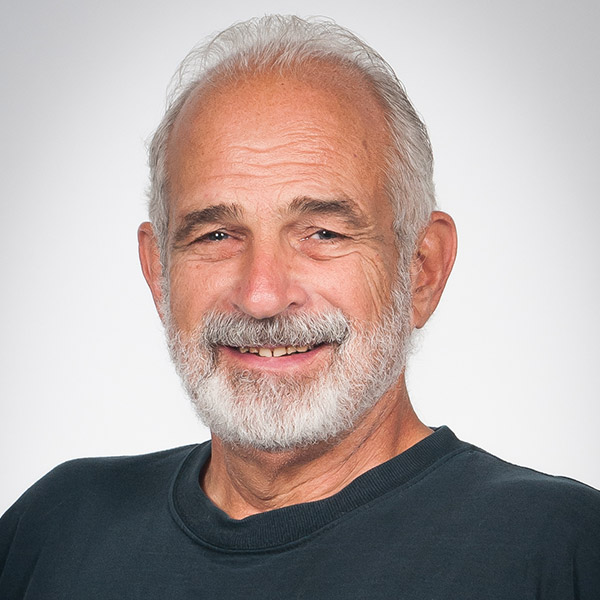 "The synergy that my little team has created is taking us to places we could never go on our own."

Larry Underhill used to be the cold call, door knocking, expired, FSBO, "find 'em and grind 'em" kind of guy. And, he did it all on his own, meaning he worked a LOT of hours, day after day, year after year.

In 1997, Larry attended a Turning Point Retreat and "knew at once that this was the real deal" and signed up for coaching.

Every member who joins the One2One coaching program gets a Heritage Profile, and Larry's showed him to be a "Free Spirit" which means "nobody can do it as well as me," says Larry, "I've been stuck in that mode for decades". His very patient coach, however, continued to counsel Larry that he was working way too hard for the results he was seeing, in fact, he was limiting his potential.

One day, it finally sunk in, Larry took his coaches advice and built a team, adding a Transaction Manager, a veteran Realtor, and a new, eager Agent. With the free time this team created for him, Larry found he could work less but see greater results.

"My team is excited. Morale is high. I'm freed up to go out and bring in more leads! And, of course, to play a bit more. After all, I AM a Free Spirit."

It is a good life working with a team!