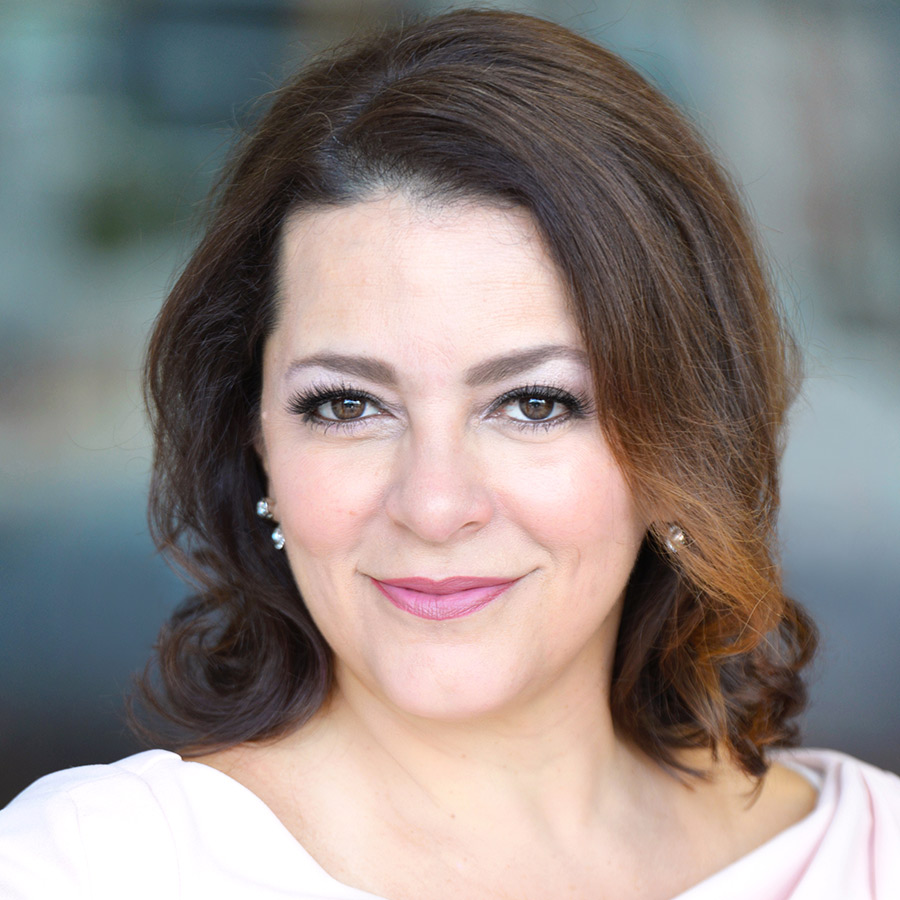 "I love the referral business because it's really authentic, it's really who I am. I don't have to try to sell myself or buy leads that are super expensive that end up in nothing. Those leads and referrals that come to me, they're going to close."

Helen Hernandez Archer’s father owned one of the first real estate schools in Puerto Rico in the 1970s. As a young child, she would help out at the school, handing diplomas to the new real estate agents.

At the start of her career, Helen was a journalist for CNN, working on many major stories. But it was after 9/11, she says, that she “felt the need to do something different for people. Instead of reporting the news, I wanted to help.”

Real estate was the answer.

As a new agent, she asked her manager, “What do the top three people in the company have in common?"

After hearing that they all worked by referral and were coached by Buffini & Company, Helen knew that was what she needed as well.

After her first year with a Buffini & Company coach, she did 21 transactions and then more than doubled that to 48 in her next.

But then she moved to California where her new brokerage used a different coaching system. The end results? Zero transactions.

After her family moved back to Atlanta, she decided to also return to Buffini & Company. Working with her coach, she went back to basics, replicating what had brought her success the first time.

The results have been staggering. In 2021 Helen closed $23.5 million in sales. She placed in the top 10% of the Atlanta REALTORS® Association for both total sales volume and total units sold.

“I love the referral business because it's really authentic, it's really who I am,” Helen says. “I don't have to try to sell myself or buy leads that are super expensive that end up in nothing. Those leads and referrals that come to me, they're going to close.”

But just importantly, her overall quality of life has improved.

Helen is now training for a Half Ironman event and a trek to Mount Kilimanjaro for her 50th birthday. More family trips are also being planned.

“I work less hours, I have been making a lot more money... and I am able to spend more time with my kids at home...and it's all about quality versus quantity,” she says. “So the good life to me means I am living in my fullest potential.”