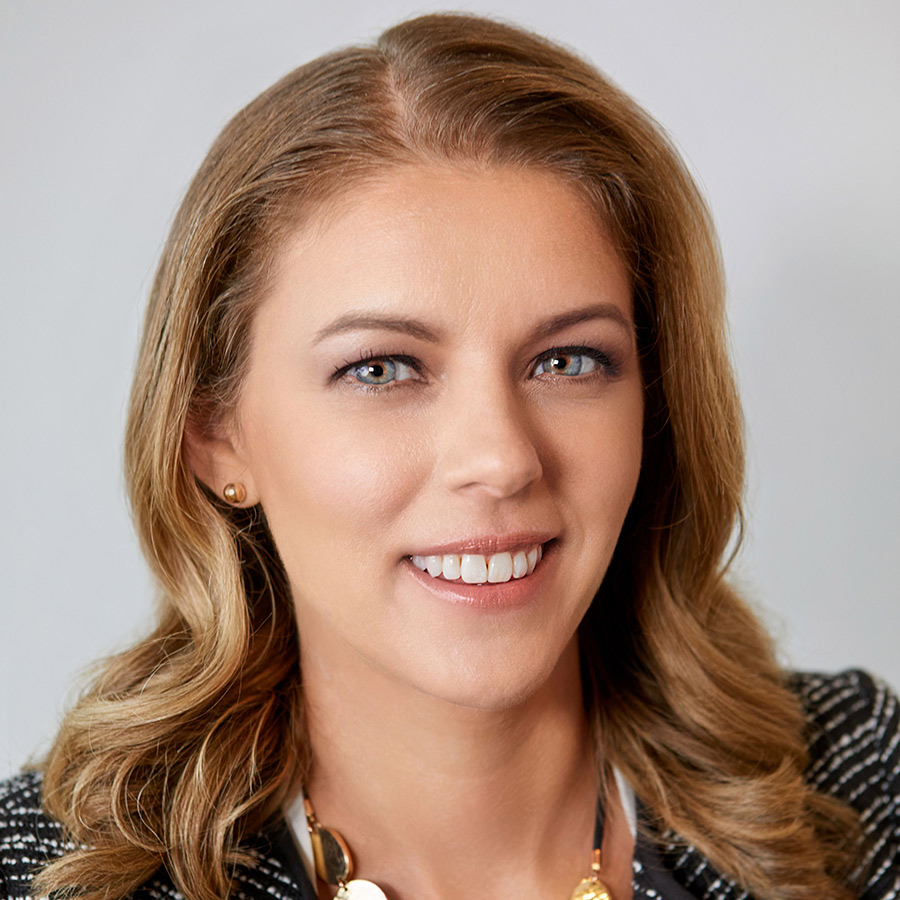 "What spoke to me most about the Buffini system was the fact that it was a highly systematized approach toward a database."

Carol Foderick is now one of Canada’s top REALTORS®, with a GCI of over $2.5 million, thanks to her team approach and her own tenacity. Her success is even more remarkable when you learn just how far she has come from her early life growing up in Toronto.

“I grew up when inner city poverty was still a real thing here in Toronto. When I was 13, my father passed away from an alcohol-related illness and a couple of years later, my mother left us," Carol said.

“I got a job working part-time to try and keep our household together. I was accepted to a university on the other side of the country, but because I had responsibilities here in Toronto, I wasn't able to go,” she added.

It was that part-time job, as a receptionist at a real estate firm, that would be the first step in changing the trajectory of her life.

“I started out the way many great agents do, which is at the very, very bottom of the real estate ladder,” she said. “It gave me a true understanding of the foundations of what our business was built on.”

Carol became a licensed assistant in 2009 and although she was successful, she was, she admitted, “very burnt out.”

“I was working seven days a week. I was exhausted,” she admitted. “I was spinning my wheels."

A decision to attend a Buffini event in Toronto (in spite of being nine months pregnant with her first child) proved to be fortuitus and enlightening.

“What spoke to me most about the Buffini system was the fact that it was a highly systematized approach towards a database. Prior to that, I had really been working in a chaotic way,” Carol said. “So for me, certainty and understanding the numbers was very important.” At that event, Carol made the decision to sign up for Buffini & Company’s Referral Maker PRO.

“It was the first time that I had ever sat down and really curated, sorted, and qualified a database,” she noted.

“Peggy understood my business, where the need was, what I was good at, and what I needed assistance with. It came from a place of her just wanting to see me do better in all five circles of my life,” Carol said.

Now, Carol oversees a team of 21 agents at her own agency. She said not only is her business and income growing, but her life is also “a world apart from where it was six years ago.”

Not only does she have financial success, she has more time to be with her two young kids. She also gets great satisfaction in donating money and volunteering time for a cause near to her heart – food insecurity.