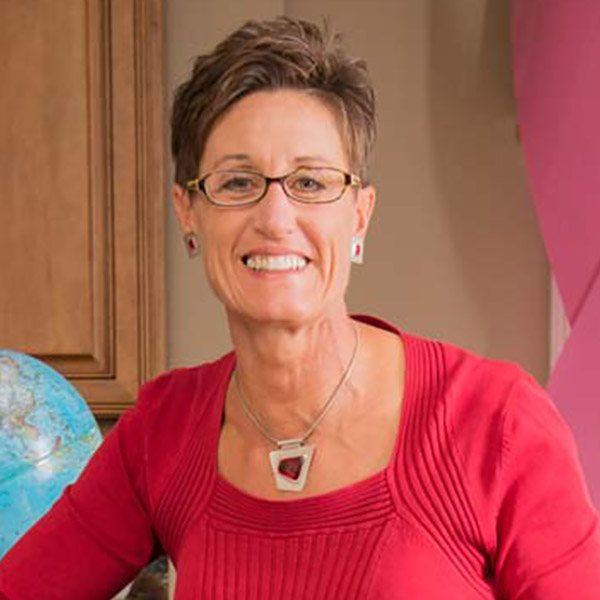 "What's my role, my vision, my purpose? What is the legacy I want to leave?"

In 2002, Beth Goldsmith began a journey she could never have envisioned. Her journey would cover the full range of human emotions - sorrow, sadness, fear, hope, happiness, and above all perseverance.

That year, Beth lost her beloved sister and business partner to breast cancer just a month after the two of them attended the "How Far Can You Go?" MasterMind summit. It was a devastating loss. Beth found solace in helping to fight this terrible disease, and began fundraising for Breast Cancer Research. Initially, she donated $100 per real estate transaction, later increasing her commitment to a minimum of $10,000 per year. To date, Beth's "Sold by the Gold" team has contributed over $100,000!

On the 5th anniversary of her sister's passing to the day, Beth was informed she too had breast cancer. Two weeks later, she underwent a double mastectomy. "You can always be living or always be dying," says Beth, "I opted to live well each day."

Since then, Beth has competed in her first Half-Ironman (2009) and has gone on to complete in several other competitions world-wide.

And, oh by the way…during it all, Beth has never missed a day of work. Not one. Her business is flourishing. She had her best year ever in 2014, closing 81 deals for over $16 million in sales volume. 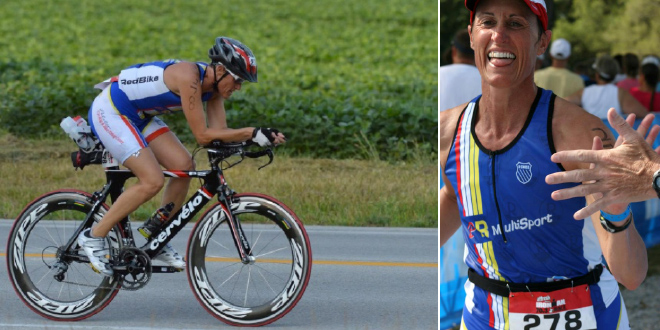 After racing Ironman, Beth had an easy day to finish the Ruble Triathlon with her Dad.