We’ve served more than 3 million clients in 37 countries to help them improve their business, increase net profits and enhance their quality of life. 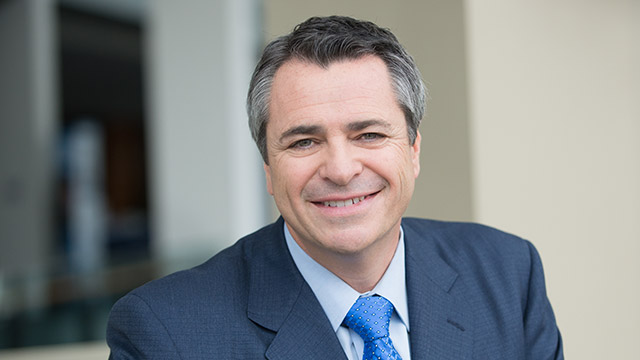 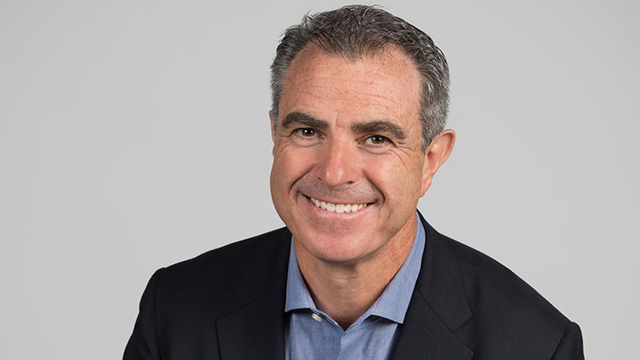 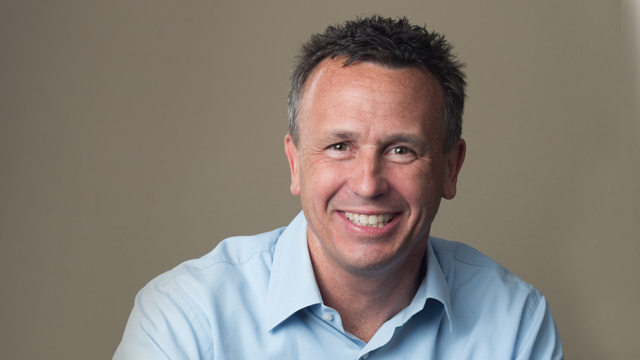 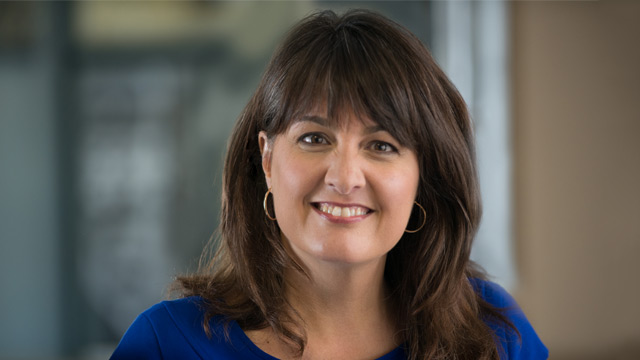 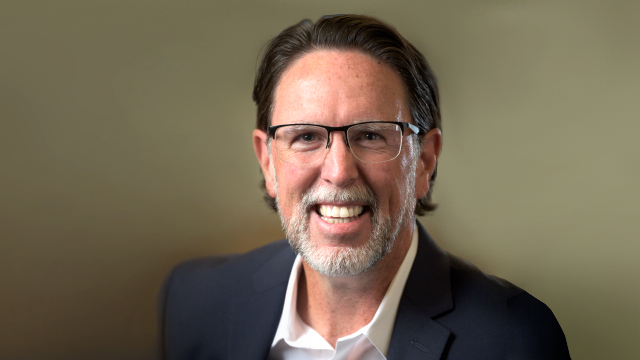 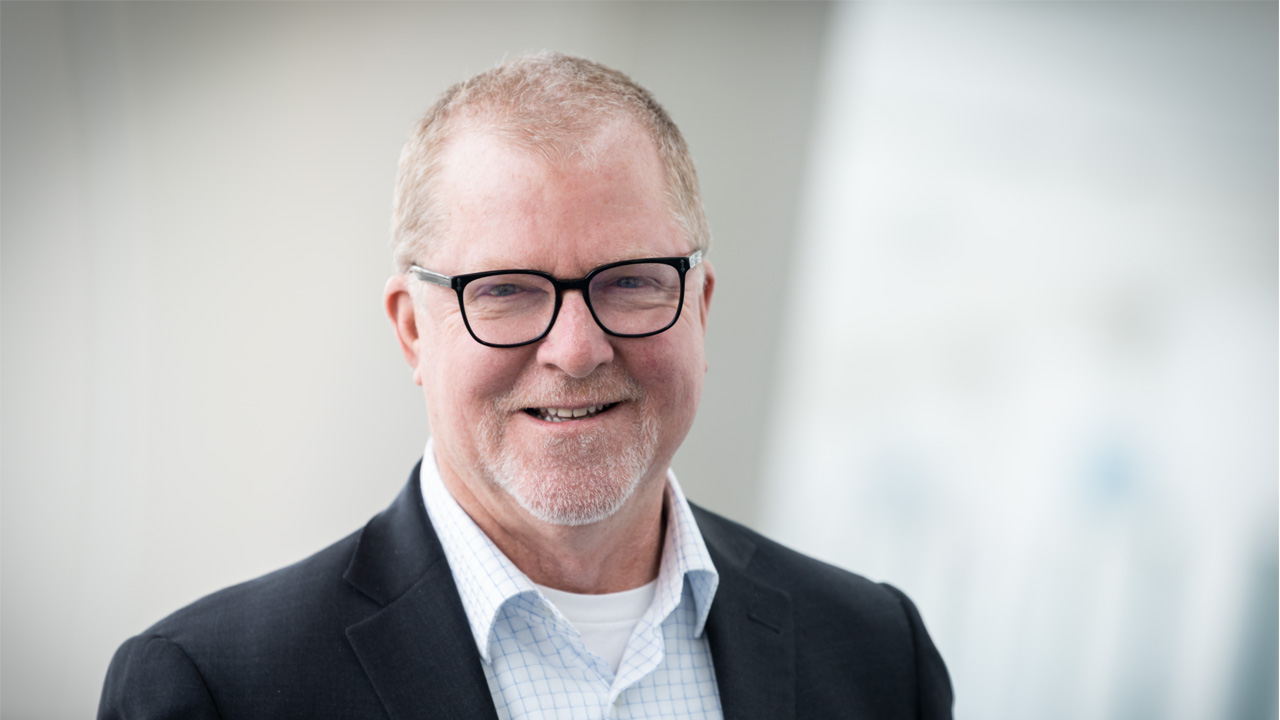 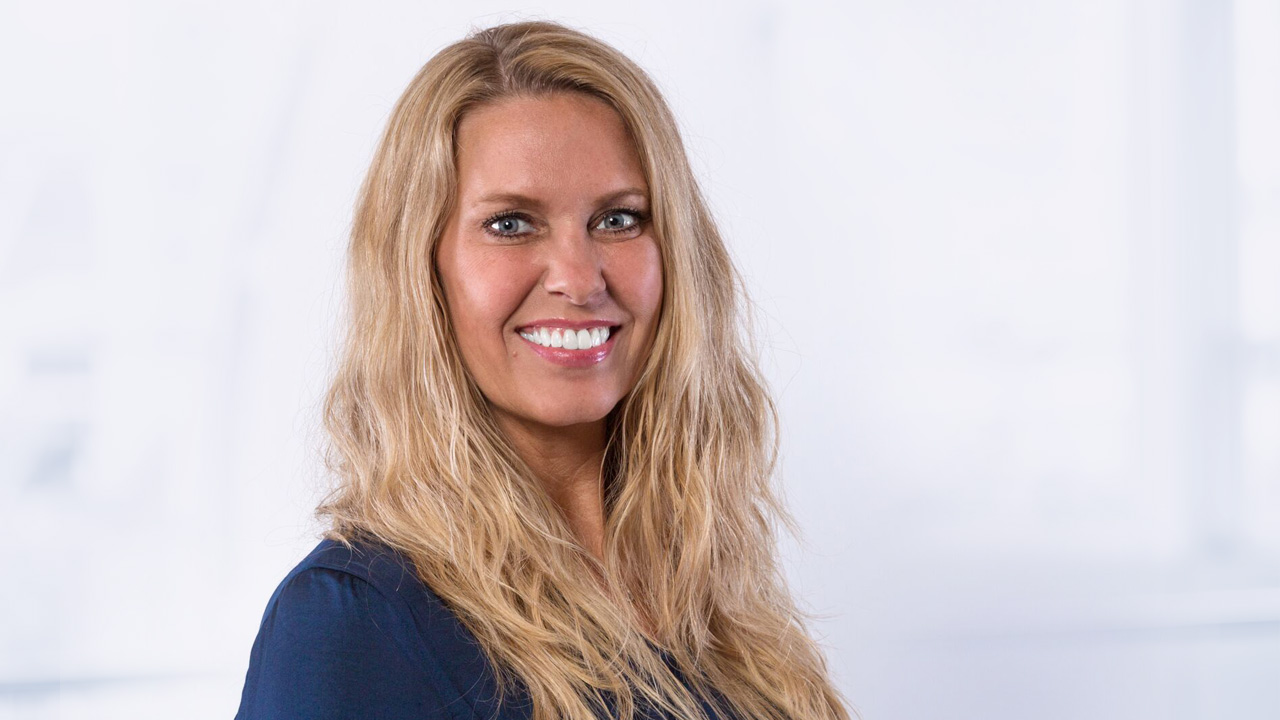 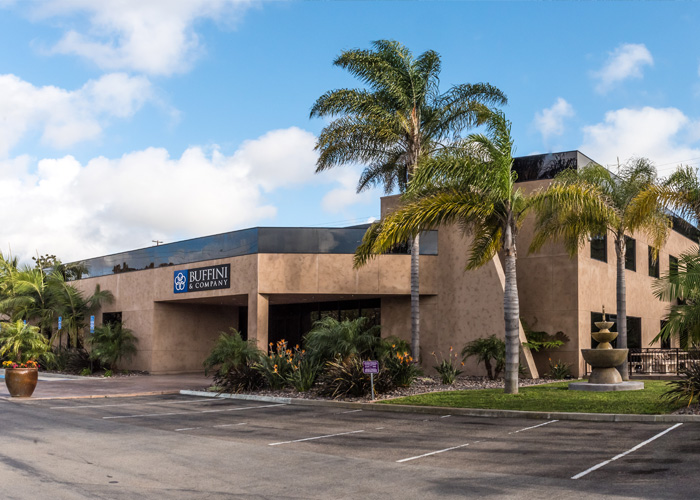 Brian Buffini is the founder and chairman of Buffini & Company, the largest training and coaching company in North America. Based in Carlsbad, California, Buffini & Company has trained more than 3 million business professionals in 37 countries and has coached more than 25,000 business people. Born and raised in Dublin, Ireland, Brian emigrated to San Diego in 1986, where he became the classic American rags-to-riches story. After becoming one of the nation’s top performing REALTORS®, he founded Buffini & Company — an organization that provides a unique and highly-effective lead generation system. In addition, Brian’s podcast, The Brian Buffini Show, has reached more than 8 million downloads in more than 178 countries. In 2017, he became a New York Times, Amazon and Wall Street Journal best-selling author with his latest book, “The Emigrant Edge.” Today, Brian travels the world sharing a message of encouragement about how to “live the good life.” He has been inducted into the RISMedia Real Estate Newsmakers Hall of Fame and has been recognized in the Swanepoel Power 200. Brian and his bride, Beverly — co-founder of Buffini & Company — have six children and reside in Southern California.

Joining Buffini & Company in 1999 as the Senior Vice President of Business Development, Dermot was responsible for developing new markets and corporate partnerships, as well as the company’s overall growth plan. He quickly became known as a passionate leader and prominent business strategist. Dermot assumed the CEO role in 2013 and under his leadership provides a significant impact in the lives of more than 6 million people from 37 countries through the company’s events, training and coaching programs.

Dermot’s has been recognized as a 2020 RISMedia Newsmaker, ranked on the 2020 Swanepoel Power 200 and named a finalist for the San Diego Business Journal’s CEO of the Year. His commitment to excellence has led the San Diego Union-Tribune to recognize Buffini & Company as a Top Place to Work in San Diego consecutively since 2016. Originally from Dublin, Ireland, Dermot immigrated to San Diego, California, in 1999.

Originally from the Midwest, Jim spent nearly a decade at Pella Corporation, one of the world’s largest manufacturers of windows and doors, serving in a wide-range of financial positions. In 2001, he joined Buffini & Company as its Controller, later becoming the company’s Chief Financial Officer and Chief Operating Officer. When not in the office, Jim enjoys quality time with his wife and son, and perfecting his game on the golf course.

A 25-year sales and marketing expert who’s worked with industry giants such as Disney, Nickelodeon, Guinness and Easter Seals to name just a few. As Buffini & Company’s first-ever Chief Marketing Officer (CMO), she’s responsible for the company’s sales and marketing initiatives, as well as the entire customer experience from acquisition to retention. Terri holds a Bachelor of Commerce degree in Marketing and General Business from the University of Saskatchewan in Canada.

Dave first joined Buffini & Company as a Certified Business Coach in 2006 and has helped hundreds of small business owners maximize their potential, increase their income, and achieve more balance in their life. He is now Vice President of Coaching where his years of business, real estate, and coaching experience make him a powerhouse leader. In his time away from the office he enjoys playing with his two dogs, Roxy and Diggory and watching his beloved San Diego State Aztecs.

With 20+ years of product strategy and management experience, Jeff has provided leadership of industry-leading products for global enterprises such as Netscape Communications, Adobe Systems, and Hewlett-Packard. As Vice President of Product Development, his excellent track record of building and strengthening products and customer experience is essential to meet and exceed the high expectations of the Buffini & Company customer. Jeff earned a bachelor’s degree in Economics from University of California, San Diego.

During his 25+ years in the marketing space, Mike has worked with some of the most influential B2B and B2C companies in the world, including Disney, Microsoft, IBM, and American Honda. Joining Buffini & Company in 2014, Mike is responsible for the company’s overall marketing strategies, tactics and programs. Mike holds a BA in Political Science and a MS in Instructional Design & Technology from California State University, Fullerton.

An accounting and finance professional with 20+ years of experience. Melissa has held senior-level finance roles at Texas Instruments, Alliance Semiconductor, Integrated Sensor Solutions, and the California franchise office of Outback Steakhouse before joining Buffini & Company in 2003. Melissa holds an MBA and a BA in Accounting from Iowa State University.

From music to television to now real estate training, Vice President of Content Heather Luskie joins Buffini & Company with years of storytelling experience across multiple industries. In her current role at Buffini & Company, Heather directs a talented team of visual designers and video professionals to craft impactful training, content and experiences to benefit clients’ lives personally and professionally. Before joining Buffini & Company, Heather spent 11 years at the NBC affiliate in San Diego, spearheading unique creative marketing initiatives as the station’s Brand Director and receiving seven Emmy Awards while in the role. Heather has a BA in Communication from California State University, Fullerton, and she enjoys spending time with her family in San Diego.